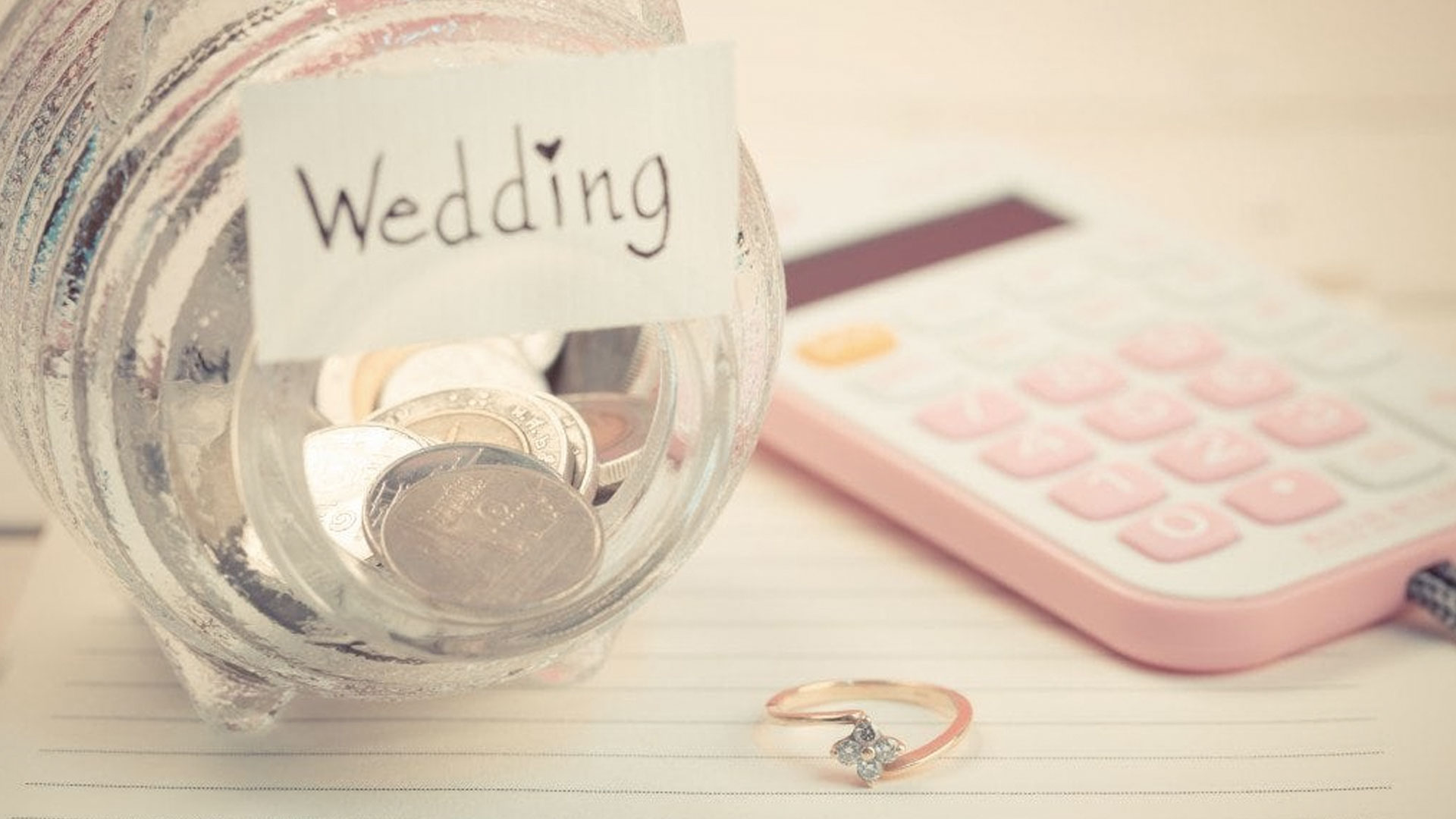 For a very long time, the institution of marriage has been accustomed to follow traditions. So much so, that in more recent times when weddings have swayed from traditional customs, often people have been offended. In a generation where we see more mixed marriages and interfaith relationships, change is, ironically, the only thing that has remained consistent.

One of the main traditions that we have all grown up hearing is… the Bride’s family pays for the wedding, but why?! The issue with this and other traditions is, we’ve been told what the tradition is, but have absolutely no idea why it is important. So let me explain very quickly why this custom exists, and then you will understand why it should no longer be the case.

Years ago, literally hundreds of years ago, women were considered ‘property’. We all know and have heard stories about the disappointment certain parents would feel to find they have had a daughter. Well, the dowry was the way the bride’s family would pay the groom’s family to take their daughter off them. Marriage, and the entire concept of marriage, in simple words was to ensure that the woman was taken care of. Girls got married much younger, normally around their teens, and did not work. The dowry was a necessity to ensure that the groom (and his family) had the right support to look after his new wife and future children. So, although this was basically bribery… you can understand why it existed.

The concept of a dowry evolved, where the bride’s family had to still take care and pay for all the aspects and items for the wedding, such as the wedding dress, the decoration, the cake etc., and that was only because it was hand prepared by the family. But now, when we have vendors to make our cake for us and do our decoration and design our dresses, that ‘evolved dowry’ meant the bride’s family just came up with the cash.

Ok so history lesson over.

We now live in a time where there are many career women, sometimes where the women of the family are actually taking care of the house. A generation where women get married later and actually organise their own finances and are financially independent before settling down.

The sad truth is, customs like this that are not upheld for the same reason they were years ago, have now led to the modern bride fostering an attitude that allows them to think that they’re allowed to have their extravagant, over the top wedding using their parent’s money. Now, don’t get me wrong… I understand that both bride and groom’s do have parents who are happy and willing to help foot the wedding bill, but that should be considered as more of a gift. It is not their obligation and you are lucky that they are helping you. Appreciate it and don’t take advantage of it. Just because you have imagined your wedding in the latest designer gown, doesn’t mean you should spend £20,000 of your father’s money to have it. Be realistic and be fair.

So, coming back to my initial question, why isn’t it the bride’s family’s job to pay for the wedding? Because brides, you are now getting married to the love of your life. You are not being paid off to your groom’s family to support and look after you. Split the bill, and make sure it is within your own affordable limits. At the end of the day, this is just one day. You have the rest of your lives together and that is what really matters. 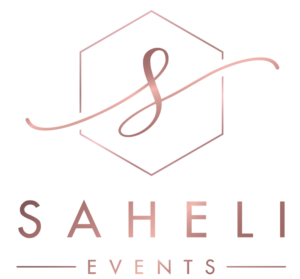